Birmingham Back to Back houses

A cheap train ticket to Birmingham on a wet saturday led us to the National trust back to back houses, the restored 19th century courtyard is one of the best NT attractions we have visited and well worth the trip alone. If visiting make sure you book your tickets in advance as you cannot gain entry simply by just turning up . After that we looked around the centre of Birmingham and well not a lot I can say about that really, anyway a bit from Wiki about the back to back houses below for you to read before you plan your visit.

The Birmingham Back to Backs (also known as Court 15) are the city’s last surviving court of back-to-back houses. They are preserved as examples of the thousands of similar houses that were built around shared courtyards, for the rapidly increasing population of Britain’s expanding industrial towns. They are a very particular sort of British terraced housing. This sort of housing was deemed unsatisfactory, and the passage of the Public Health Act 1875 meant that no more were built; instead byelaw terraced houses took their place. This court, at 50–54 Inge Street and 55–63 Hurst Street, is now operated as a historic house museum by the National Trust.

Numerous back-to-back houses, two or three storeys high, were built in Birmingham during the 19th century. Most of these houses were concentrated in inner-city areas such as Ladywood, Handsworth, Aston, Small Heath and Highgate. Most were still in quite good condition in the early 20th century and also prior to their demolition. By the early 1970s, almost all of Birmingham’s back-to-back houses had been demolished. The occupants were rehoused in new council houses and flats, some in redeveloped inner-city areas, while the majority moved to new housing estates such as Castle Vale and Chelmsley Wood. 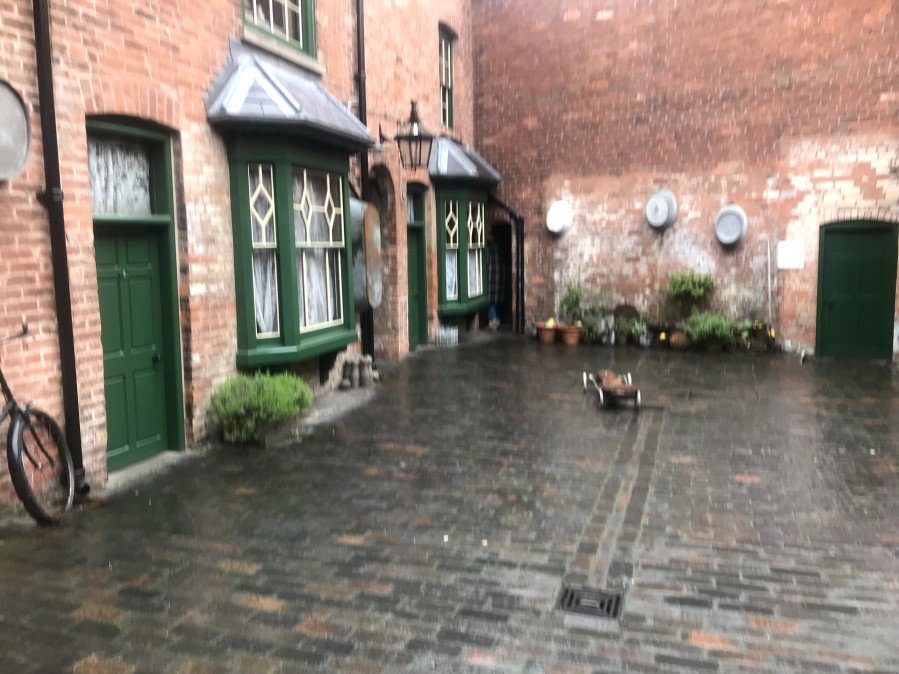 View all posts by Shylock1966