We had a week off work but didn’t go away so instead decided to have a few days out. The weather was gorgeous so we set off to have a trip to the open air museum. We had visited here before many years ago with Kay and Stuart and thought we would have another look. The admission was £9.50 each and parking was free. The museum is full of saved local buildings such as houses and farm buildings, my favourite building there was a pre-fab house which you can go into and have a look around, these must have seemed like luxury, although small, coming from the bombed out buildings after the war. There is also a small chapel and a newly constructed Iron Age round house. We enjoyed a cream tea while we were there and a walk round the woodland path. It was a pleasant day although there wasn’t as much there as I thought 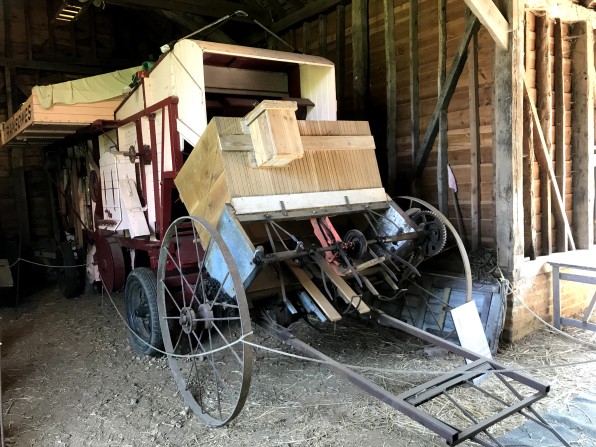 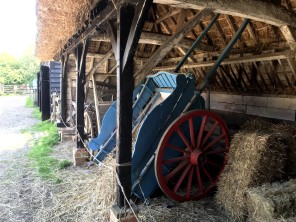 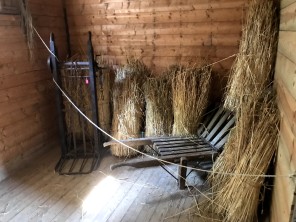 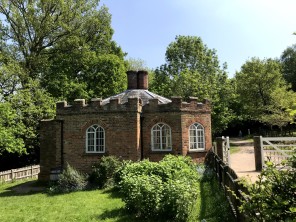 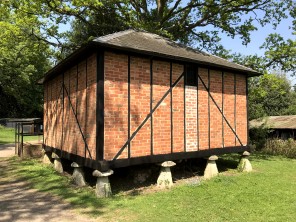 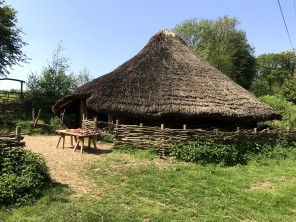 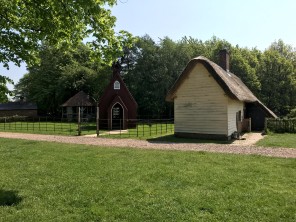 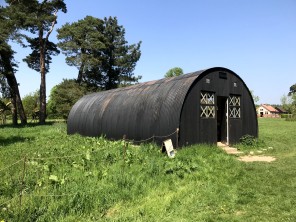 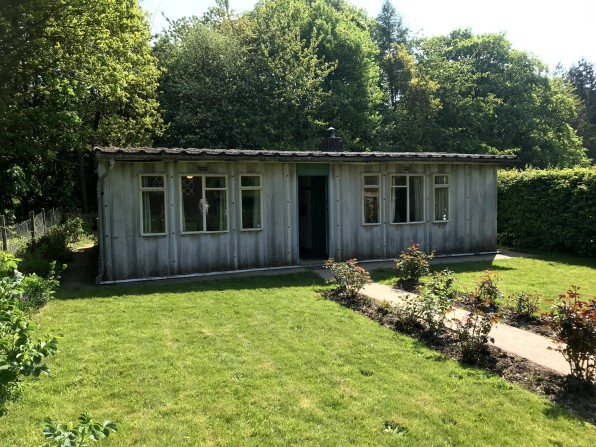 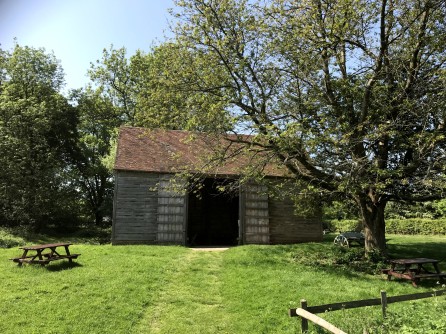 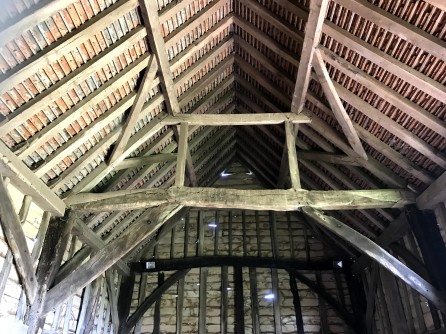 The museum was founded in 1976 and aims to rescue and restore common English buildings from the Chilterns, which might otherwise have been destroyed or demolished. The buildings have been relocated to the museum’s 45-acre (180,000 m2) site, which includes woodland and parkland. The collection has more than 30 buildings on view including barns, other traditional farm buildings and houses.

Buildings of interest include a 1940s prefab from Amersham, a reconstruction of an Iron Age house, a Victorian toll house from High Wycombe, a “Tin Chapel” from Henton, Oxfordshire and a forge from Garston, Hertfordshire. A fine pair of cottages from 57 Compton Avenue at Leagrave, near Luton which started out as a weather-boarded thatched barn with central double doors in the early 18th century. In the late 18th century the barn was converted into two labourers’ cottages.

View all posts by Shylock1966