We stayed in the area of Lapad just 5km away from the old City of Durbrovnik, however a bit quiter than the hussle and bussle of the old Town.

After a great breakfast in the hotel we decided to walk down to Dubrovnik old town , a walk of about 5 kilometres. It’s cheaper to buy the 1 day pass in the tourist office it costs about 180kuna but it works out better than seeing things and paying individually to visit them. We started with a walk along the ancient city walls and is well worth it for the stunning views across the rooftops of the old city. There are various museums and shops to look at and also loads of bars and restaurants to visit if you need refreshments. Whilst there we sat in a bar high on the city walls and as we drank a storm hit the old town and blew umbrellas and chairs everywhere much to our excitement. A great place to visit but does get very busy indeed.

A great trip organised by viator a few months ago ventured into the republic of Montenegro and outside the EU. Border and passport control was the slowest ever, and having to check every passport on the small bus made bloody slow progress. First stop was to visit the small church they call the lady of the rocks, you get there by boat across a lovely deep fiord and was luckily not to busy. There was a small museum on the tiny island but it’s the views that were stunning. We had a little while on the island then we had to make our way to the walled town of kotor.

Another stop on the bus to the walled city of kotor. The high walls run straight up the side of the mountains and you do wonder how they built the things, must of been hard work and a total disregard for modern health & safety rules. When we arrived there was a large cruise ship docked outside, it was something to see as it was bigger than the city, how many people on board beggars belief. This place like Dubrovnik was packed with people and the small streets made for hard walking but there are some nice gift shops and bars and restaurants. If you like old churches this is your place as they are everywhere it must have been a task to pick one to visit in old times. A nice city but not as nice as Dubrovnik in my opinion.

Kotor (Montenegrin Cyrillic: Котор, pronounced [kɔ̌tɔr]; Italian: Cattaro) is a coastal town in Montenegro. It is located in a secluded part of the Gulf of Kotor.  The city has a population of 13,510 and is the administrative center of Kotor Municipality.The old Mediterranean port of Kotor is surrounded by fortificationsbuilt during the Venetian period. It is located on the Bay of Kotor(Boka Kotorska), one of the most indented parts of the Adriatic Sea. Some have called it the southern-most fjord in Europe, but it is a ria, a submerged river canyon. Together with the nearly overhanging limestone cliffs of Orjen and Lovćen, Kotor and its surrounding area form an impressive and picturesque Mediterranean landscape. In recent years,[when?] Kotor has seen an increase in tourists, many of them coming by cruise ship. Visitors are attracted by the natural environment of the Gulf of Kotor and by the old town of Kotor. Kotor is part of the World Heritage Site dubbed the Natural and Culturo-Historical Region of Kotor. The fortified city of Kotor was also included in UNESCO‘s World Heritage Site list as part of Venetian Works of Defence between 15th and 17th centuries: Stato da Terra– western Stato da Mar in 2017.[1]

Budva This was the last place to visit on the coach trip and we both thought the best. It’s a small town on the coast that the rich Russians visit. It’s the usual bars and restaurants and gifts shops but the beach was nice with lovely coloured water and a warm temperature. We had lunch in a small restaurant right by the sea front and Gail ordered stuffed pork fillet and I had the mussels in a red tomato sauce both dishes were delicious, and washed down with some nice wine and local beer. 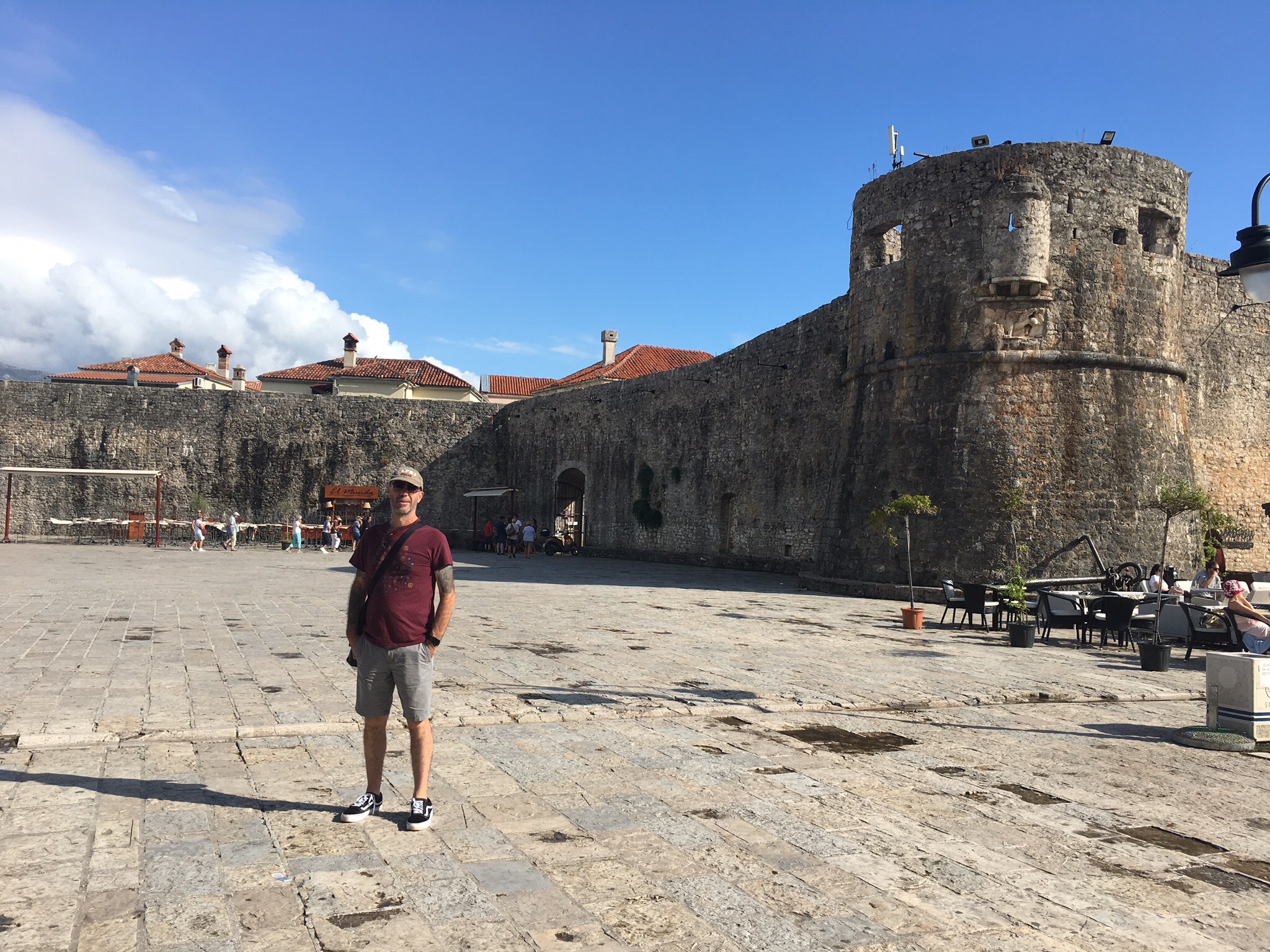 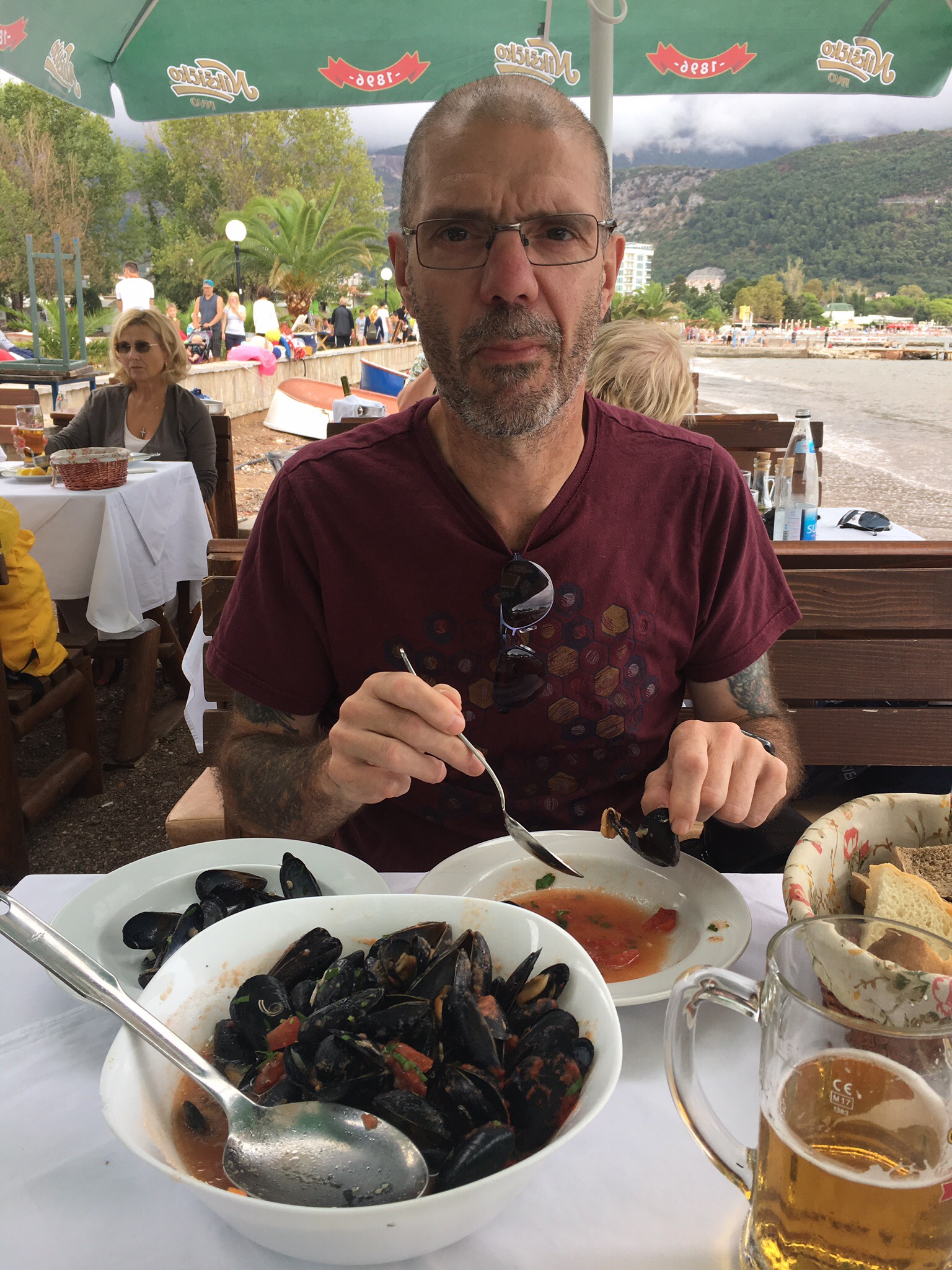 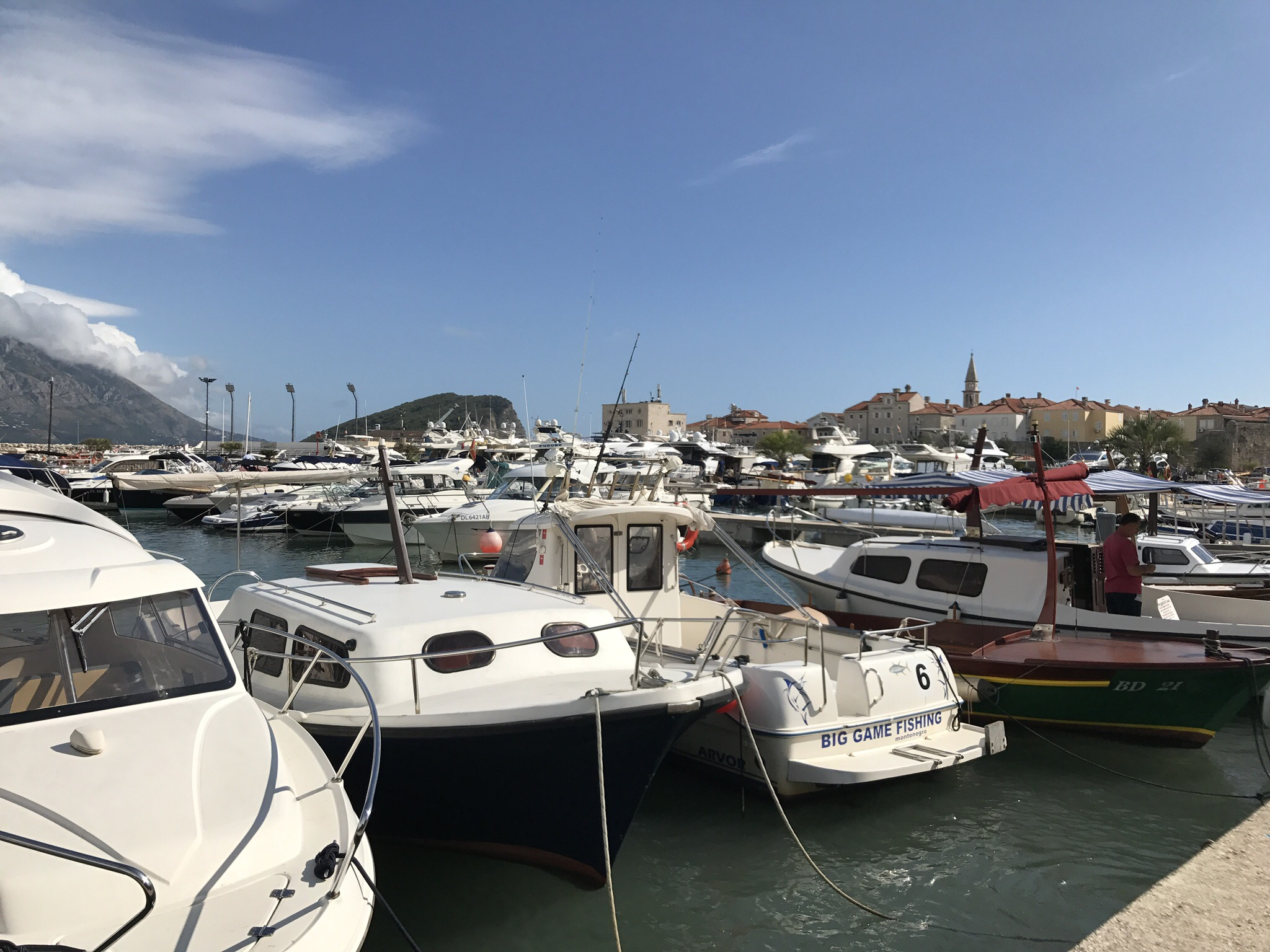 Pictures from a recent trip To South East Europe, we Visited Croatia , Montenegro and Bosnia. All Pictures took on Fuji X100 then imported in Lightroom with Edits using Photoshop and PhotoMatix Pro 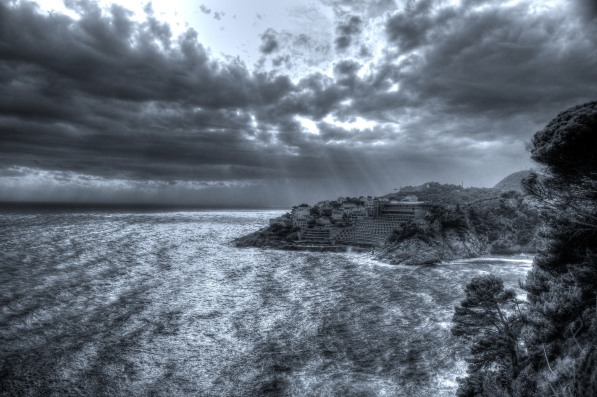 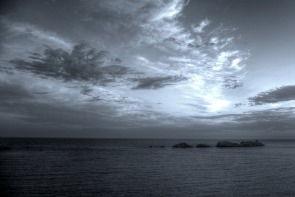 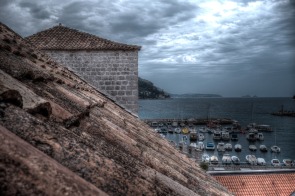 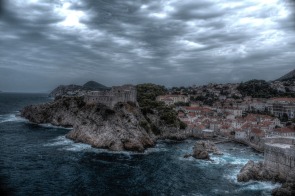 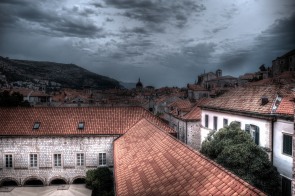 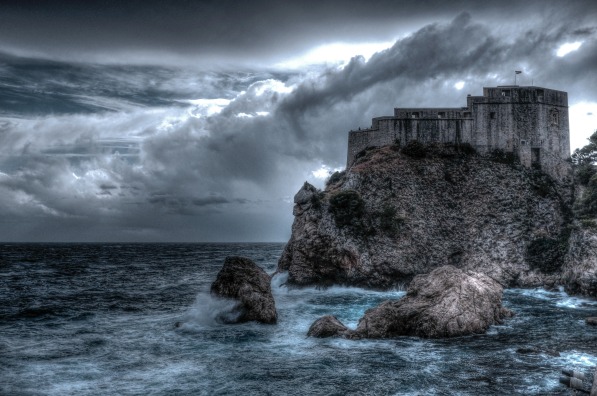 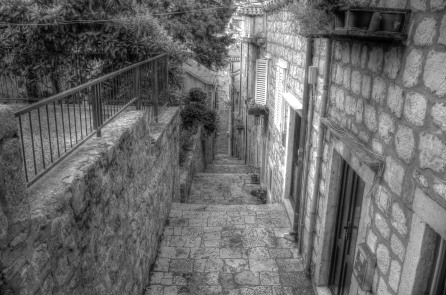 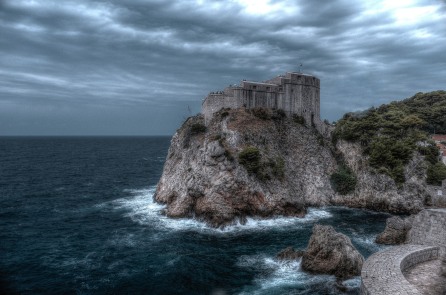