After a deluge of rain over the bank holiday weekend we had to get out, so we braved the constant rain and headed for Staffordshire and the national Trust Shugborough Hall and estate. In the 1960’s the estate was handed over to the national Trust by Lord Lichfield following massive Death Duties by the Government . You can obtain timed Tickets to view his private apartments and see a collection of Famous photos of the Royal family and pictures from major fashion houses around the world. He died in 2005 and his apartments are well worth a look.

Entry to the grand house is not on a timed ticket and just go in when you want, its full of works of art and various objects from the Anson family. They purchased the house in 1642 and the 2 brothers made loads of improvements and extensions to the stately home. One of the brothers was an explorer and he visited all four corners of the globe. He was involved in fighting with the Spanish Amarda and they took loads of gold and silver from them as spoils of war. A goood visit this one and well worth a visit if you are around this area. 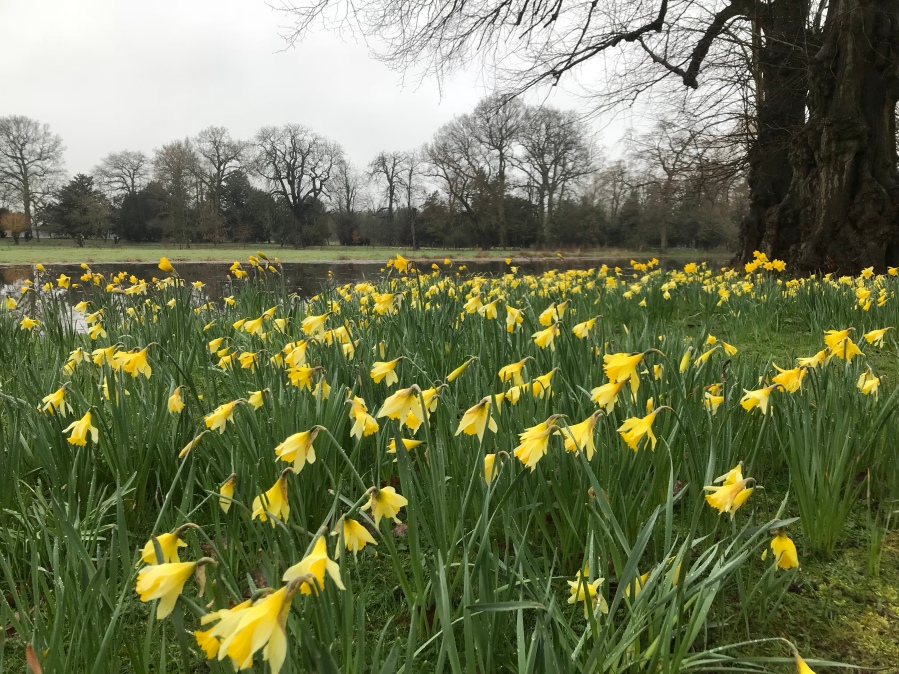 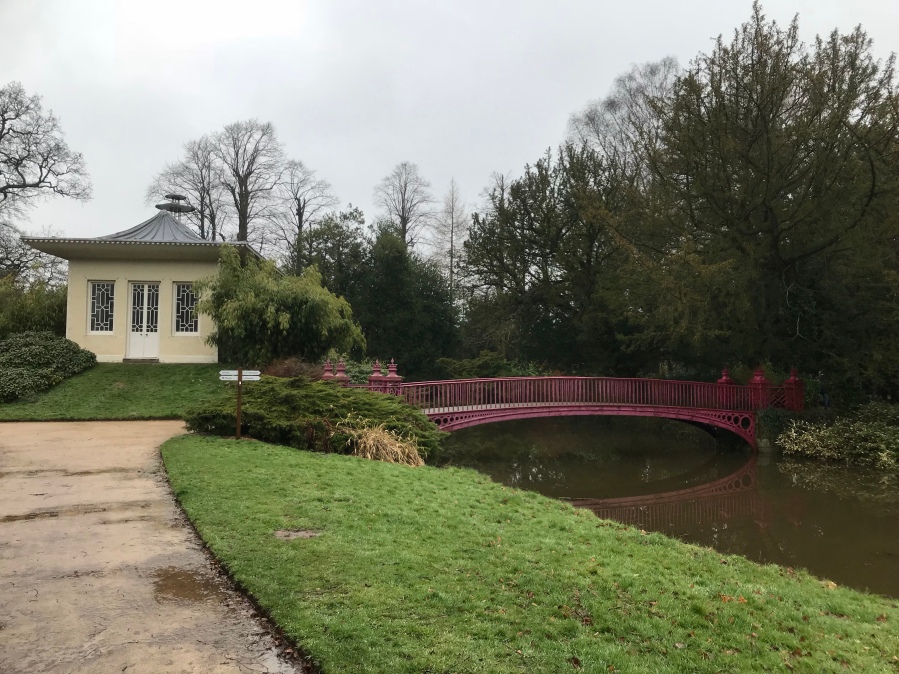 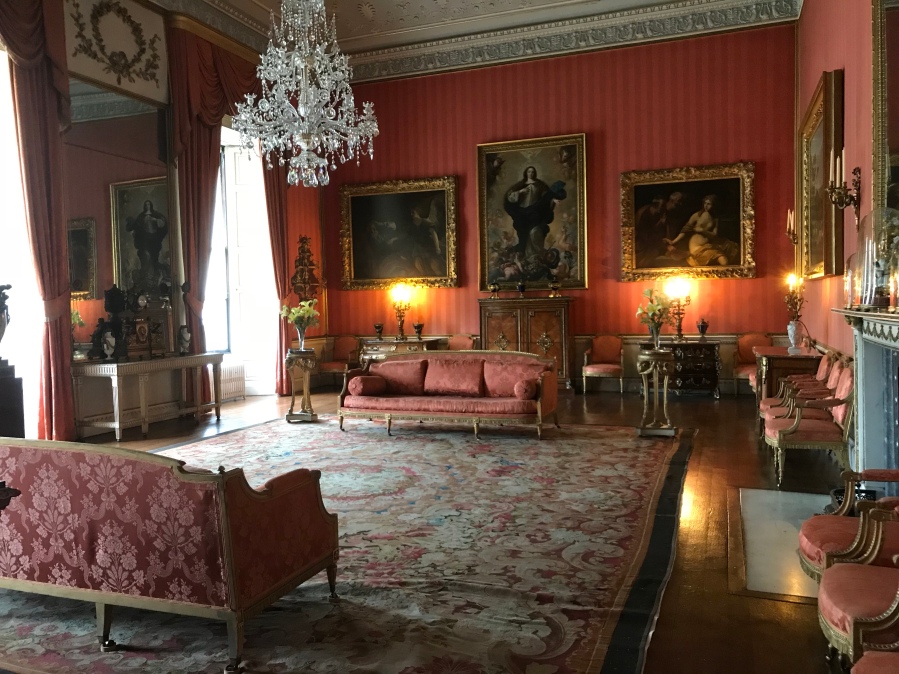 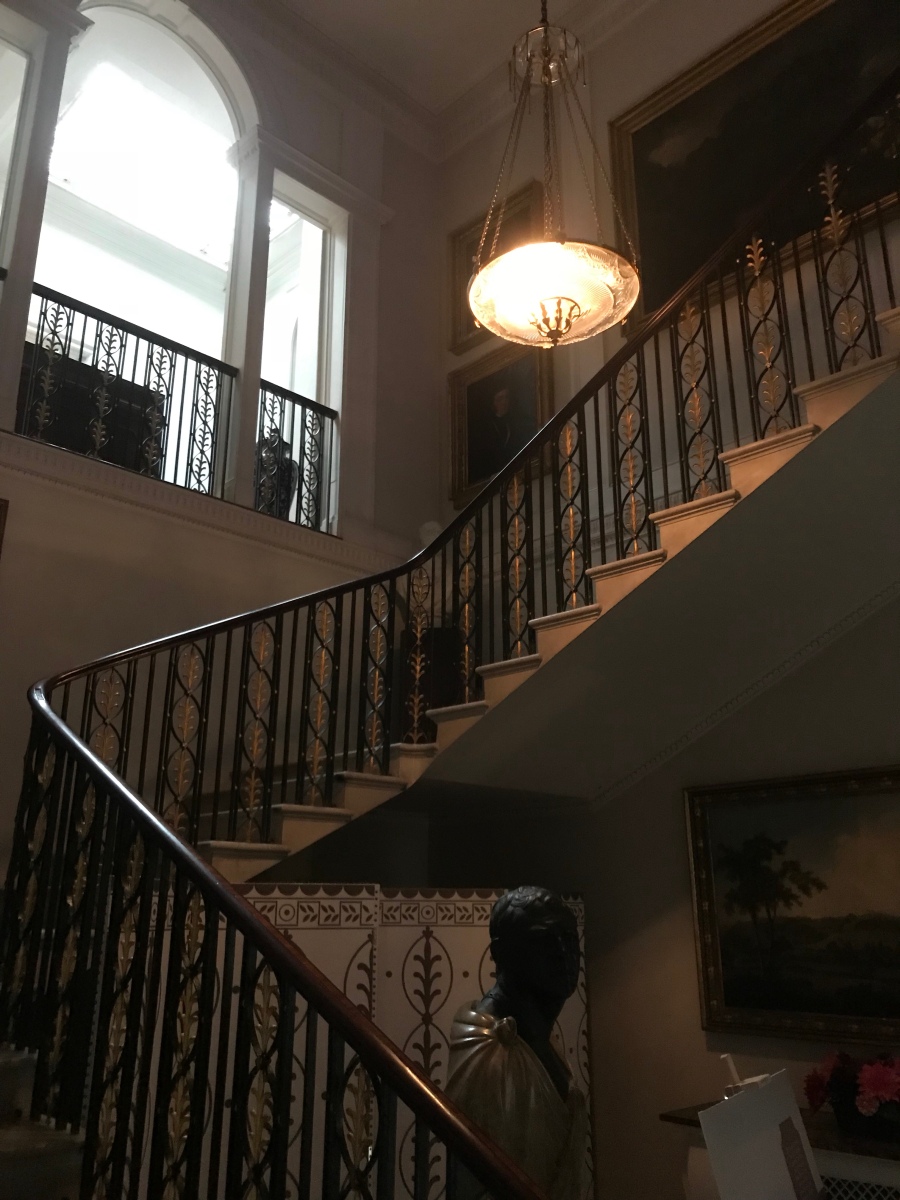